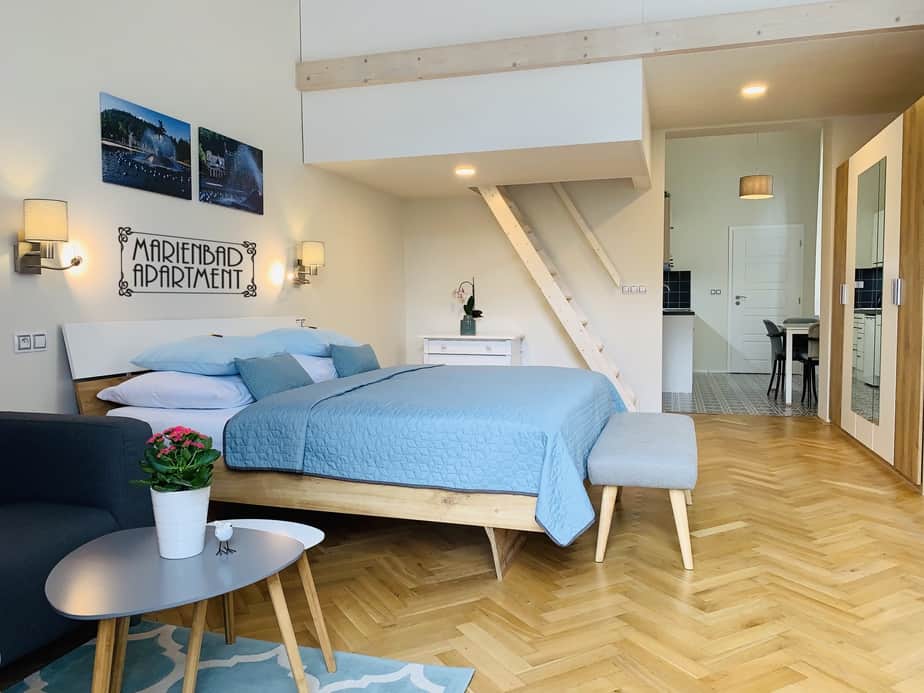 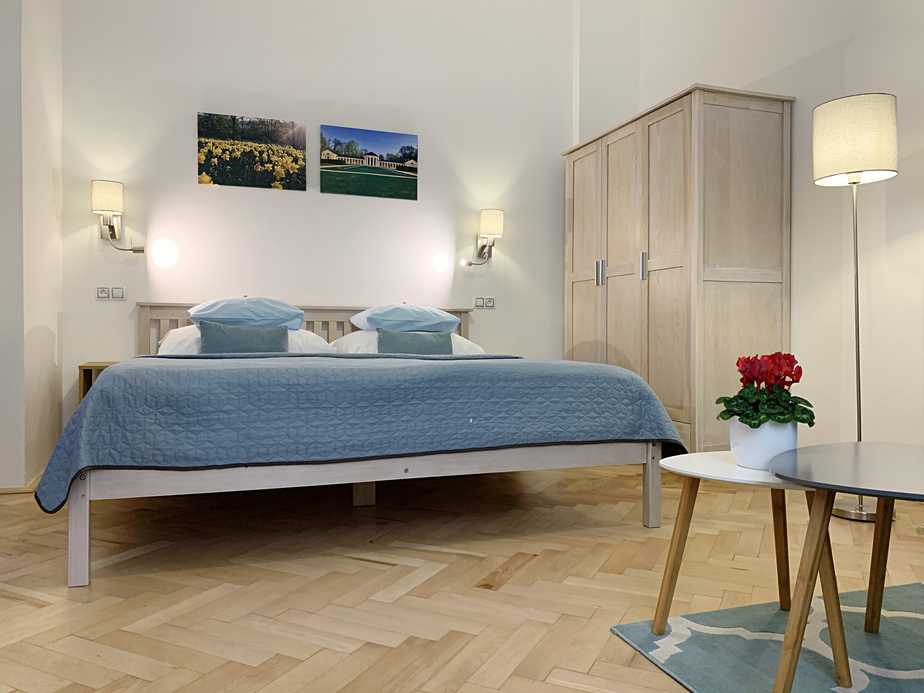 Exceptional accommodation in area of Marienbad

Accommodation Marienbad – Marienbad Apartment is located in word famous spa town Marianske Lazne. The second largest spa town in the Czech Republic is situated in protected landscape area Slavkovsky les. The one is named the pearl of the Slavkov forest.

The town of Marianske Lazne is situated at an altitude of over 600 m with a unique sub-mountain climate. It was founded in 1808 and in 1818 it was declared as “public spa”. Our apartments are opened exactly 200 years after the establishment of this world famous spa city. Founders of Marianske Lazne are abbot Karel Kaspar Reitenberger, doctor Jan Josef Nehr and gardener Vaclav Skalnik.

In the vicinity of Marianske Lazne, there are over 100 mineral springs. Furthermore 40 in the city itself.

The city of Marianske Lazne is well known as the architectural jewel. As the architectural styles there are neo-renaissance, neo-classicism, neo-baroque or Art Nouveau elements and are visible on each corner of this famous spa city.

From 24.7.2021 has Mariánské Lázně been inscribed, together with other well known spa towns, on the prestigious UNESCO World Cultural and Natural Heritage List.